Originally, tea bricks developed to help preserve tea leaves and facilitate the tea trade throughout China, Tibet and Central Asia. They were issued by the emperor and stamped with a certificate that denoted the quality, value and weight of the brick. Tea bricks were alternatively used as a currency, and like chocolate, they were often pre-cut in squares, in order to allow small payments. By virtue of their curative qualities, they were preferred over the use of metallic coins as they could be eaten in times of starvation or used as a remedy against pulmonary diseases. The Shapereader tea brick print run is situated in this long tradition of edible signifiers. The series highlights how different tea varieties such as oolong, black tea and pu-erh perform the role of textual proto-matter and actively engage the material properties of the substrate as a constituent part of a textual work. 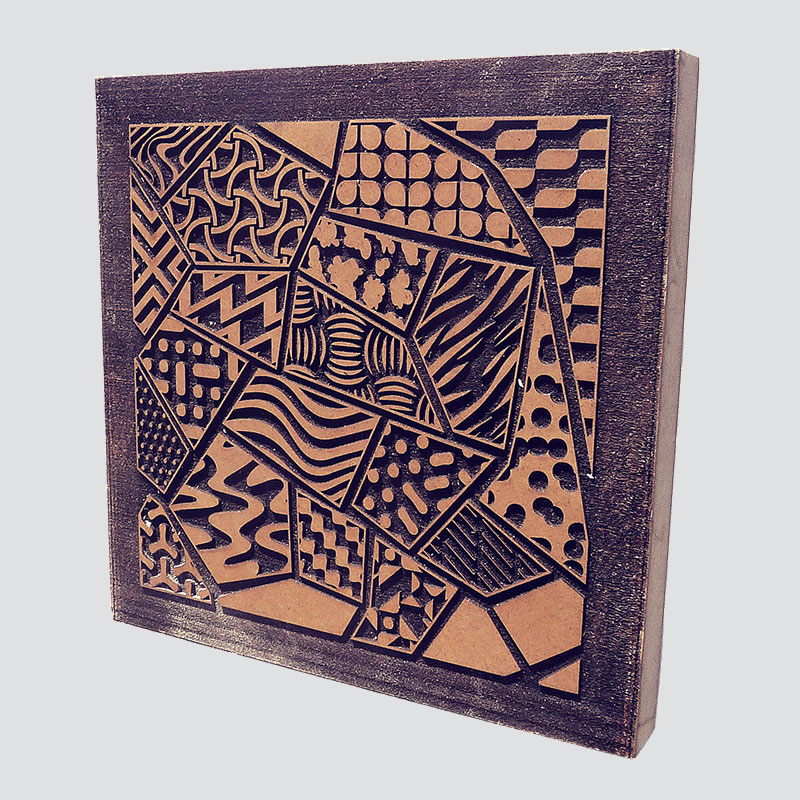 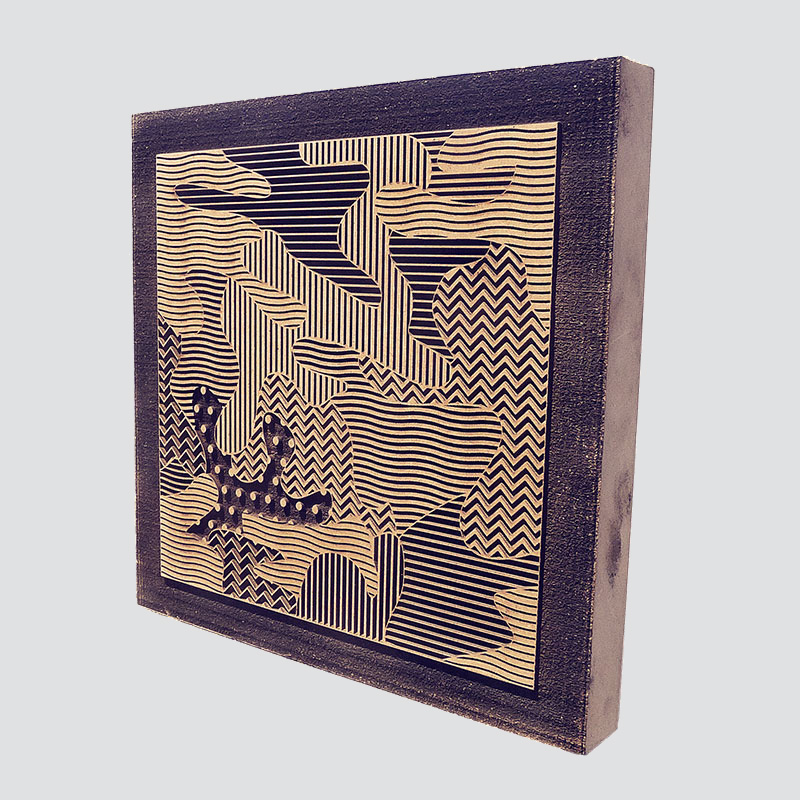 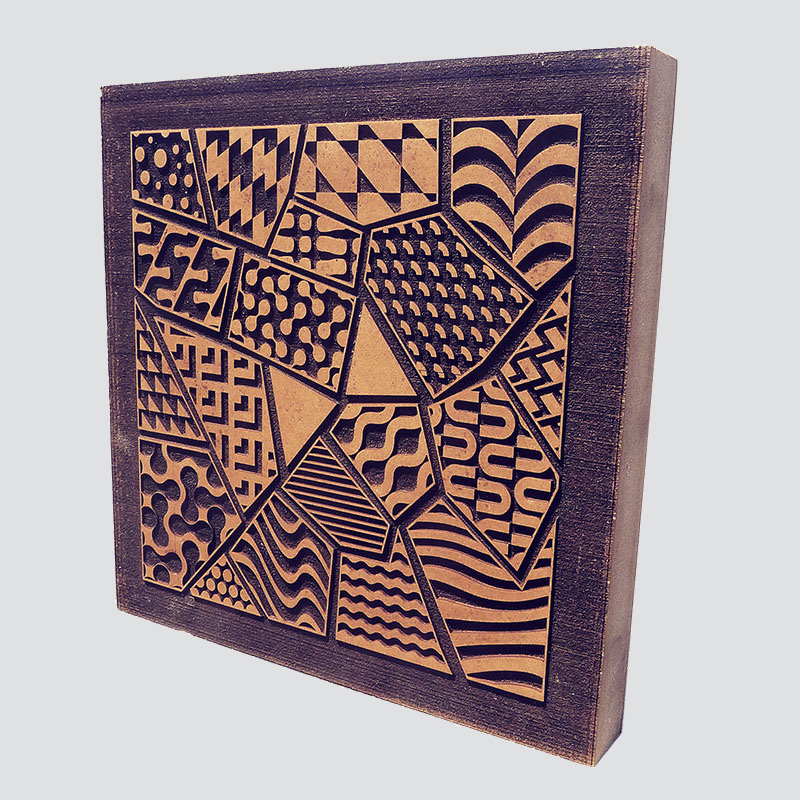 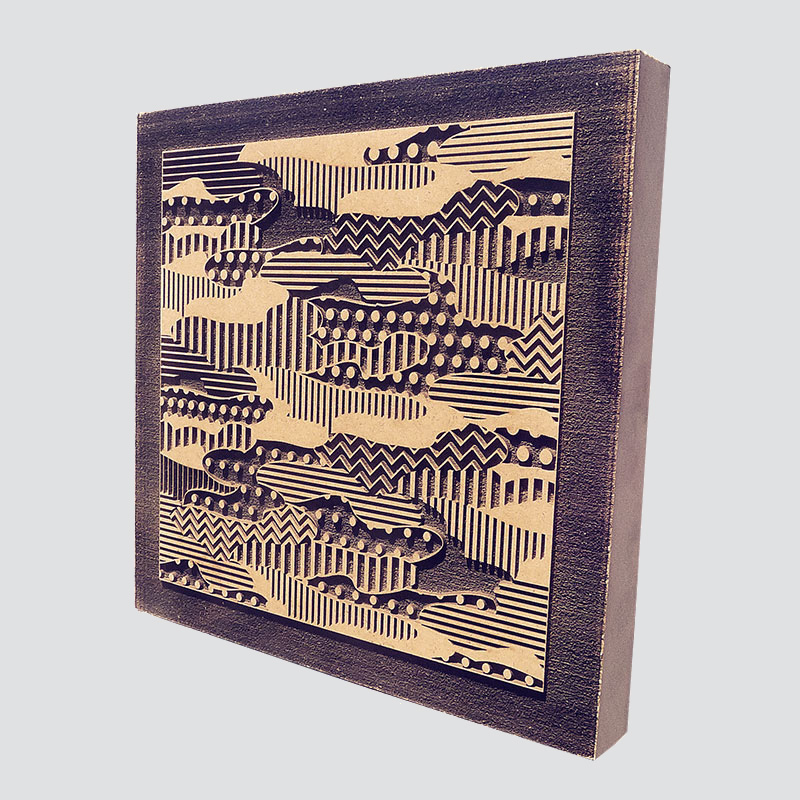