Presented for the first time at the IVDE gallery in Dubai, the Metope series is a community board game playing out the fables of seven blind figures from Greek mythology. Four players sit around a board. They start by tactually exploring the board’s shapes that are the closest to their bodies. Based on the physical stimuli of these arcane transcriptions, each player is invited to individually infer elements from the fictional biography of the assigned mythical figure. As soon as the players get acquainted with the bordering shapes, they slowly reach towards the middle of the board, eventually meeting the hands of the other players. The group is then expected to join the individual story bits together. By the same token, they mobilize the meaning of the shapes towards a collectively built ad-hoc language made to discuss the life of one of the following blind figures: Phineus, Argos Panoptes, Bellerophon, Orion, Daphnis, Polyphemus, or Tiresias. (Photo credits: Pinelopi Gerasimou) 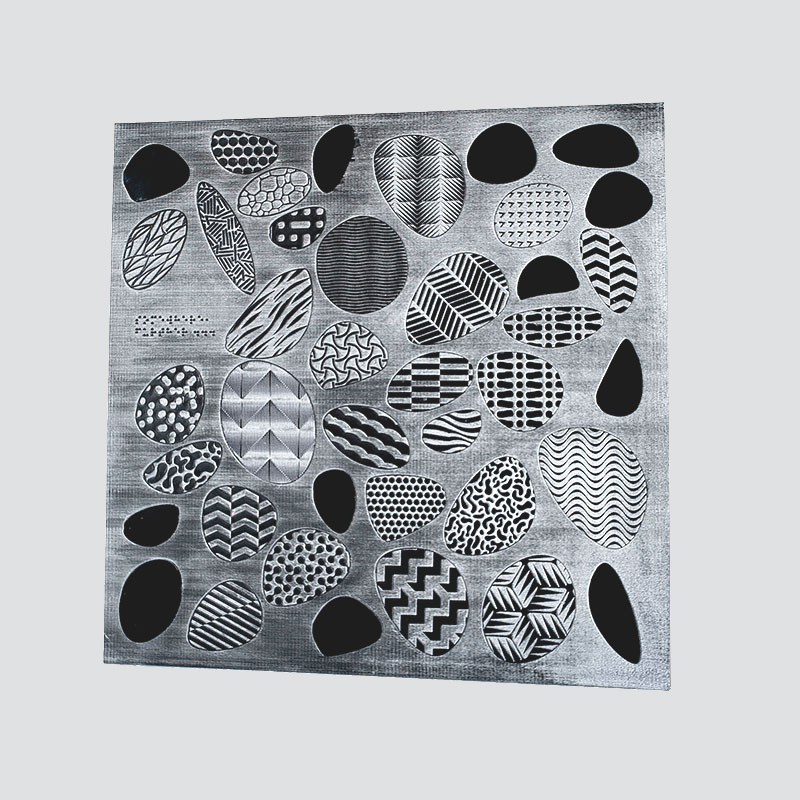 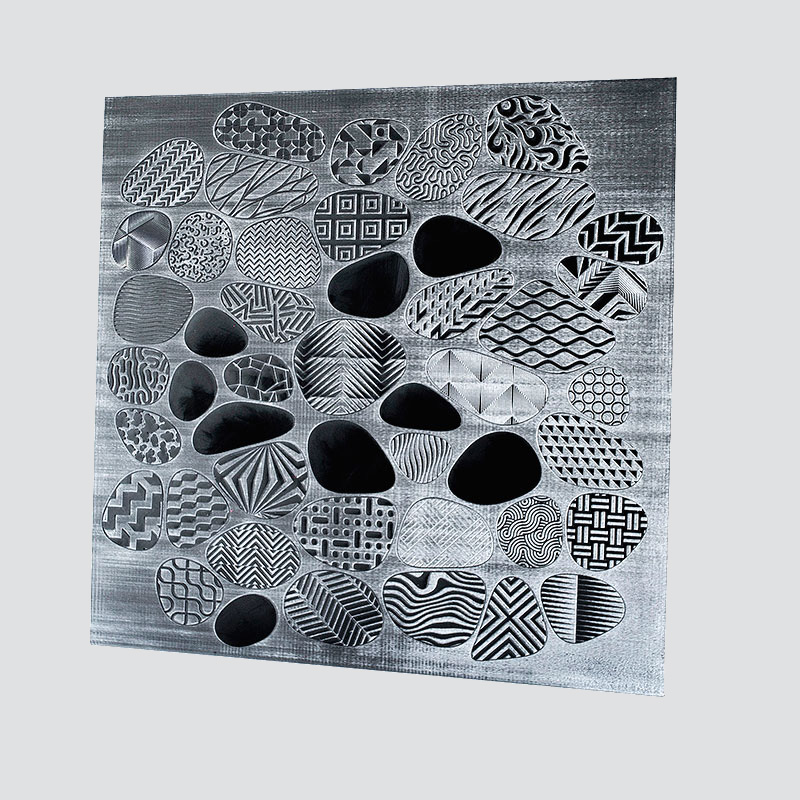 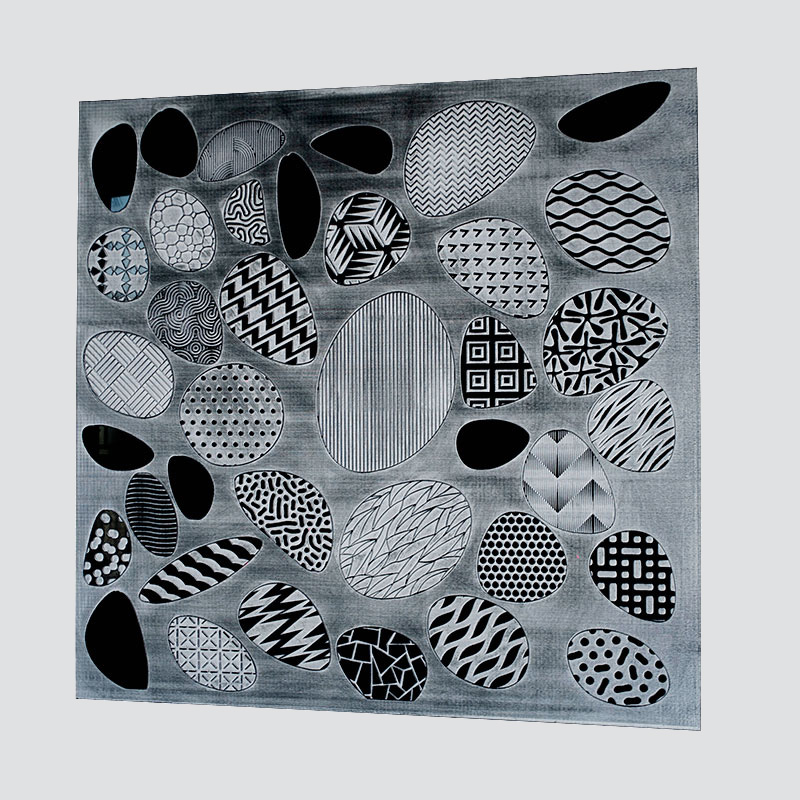 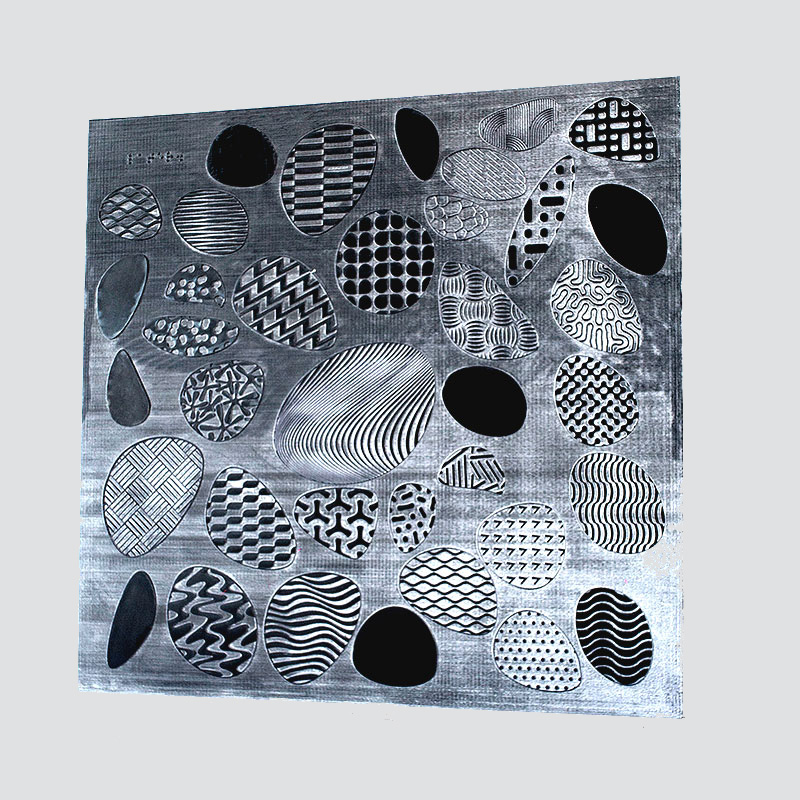